In 2013, two childhood friends, having grown up around the culture of fine cigars, sparked an idea for an exciting new brand. United through two unlikely stories of immigrant families from opposite corners of the world and a mutual love of art, we created Fable Cigars with the intent of sharing great stories with each series, encouraging you to share yours and offering artfully crafted smokes to bridge them together.Our journey brought us to the Nica Sueño, RoMa Craft Tobac facility’s in Esteli, Nicaragua, for an unforgettable experience made possible by founders Skip Martin and Mike Rosales. Over the course of one year, we worked closely with master blender Esteban Elias Disla Siri, tested a dozen blends, with forty types of the finest grade tobacco, grown under the best conditions, before finally arriving at two truly premium blends for our first series, Fourth Prime. 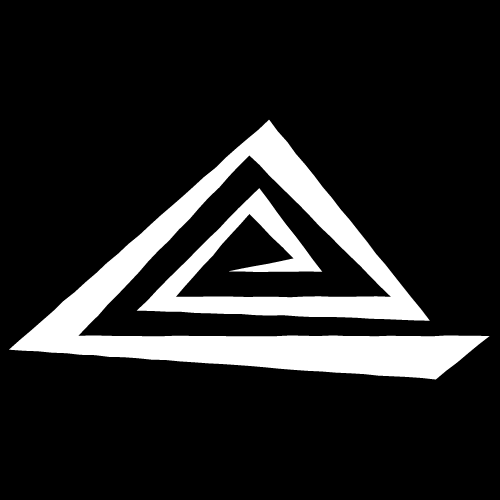 Back in August Mitul Shah told Cigar Smoke “Sean Kremenetski and I became friends with Skip Martin 2 years ago. We wanted to make our own cigar line and we were fortunate enough for things to workout with Skip and the Roma family. After 2 long years of conceptualizing and a year of blending, we have come up with a stellar brand for the market. I promise you it won’t be disappointing!”

The wait is almost over, our friends from Fable Cigars totally surprised and sent us four samples consisting of each size in the line of the Fourth Prime project. I also asked Mitul Shah a few questions about how the project went and what we could look forward to as far as the release date and what to expect from Fable Cigars.

Mitul told Cigar Smoke “We are planning on opening up at least 10 shops for 2016, my shops and the other shops are strategically being picked. We would also like to do an exclusivity deal with one website but we haven’t decided who. The Full production will be available at the end of March or the beginning of April, that’s when the stores will start carrying them. We will plan to do the launch parties at my shop around the same time. Out of the 500 samplers we have sold about 250 of them, the other 250 will be sold in our shops. The samplers should be arriving any day now so we are hoping to get them out to everybody first week of January.” 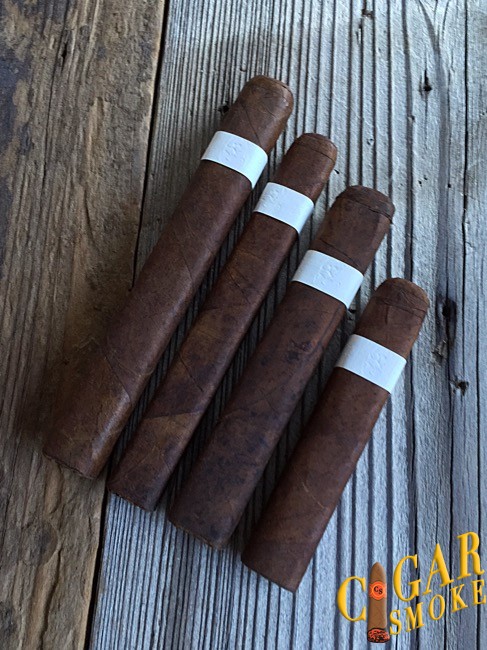 The Pennsylvania Broadleaf wrapper is brownish marble color with darker colored spots that had a beautiful oily sheen, almost seamless it did have a few notable veins and slight tooth. Boxed pressed to perfection, I’ve never seen a cigar with straighter lines. Constructed in the Nica Sueño factory in Nicaragua, you can really appreciate the time and effort that went into construction. The Pre-Release Samples sent had a simple white band with an embossed design that looked familiar, however couldn’t quite put my finger on, it almost looked like a skull off of one of the Cro-Magnons from RoMa Craft. Mitul explained “Yes this is just the band from the Cro-Magnon upside down, it’s just something for reference that we used when we were working on the packaging” the band on the regular production line will be completely different. Admiring the Vitola it’s really a true work of art. Pre-Light aroma consisted of subtle sweet cedar, earth notes and slight barnyard. V-cut the cold draw produced flavors of natural tobacco and floral notes. The foot was squared and wide open with a rounded cap with perfect resistance

Upon first light there is an immediate flavor of rich dark chocolate and coffee notes, black pepper appeared but did not overpower the subtle sweetness of charred cinnamon and cedar which appeared in the background. In between draws the spicy pepper remained on the palate. What impressed me most, was the long finish of pepper on the tongue ready to subtly blend in with the next draw of chocolate and coffee. The complexity of the flavors had the perfect balance all going on in the first inch. The retro produced intense white pepper that decreased into warm cocoa flavors on the top and back of the palate.

Entering cruise control burn the flavors of the Mersenne are hitting on all marks, flavors of extra dark chocolate, coffee, charred cedar and leather lead the way with an intense flavor of peppercorn lingering in between draws. Sweet flavors of charred cinnamon and burnt molasses on the aftertaste with a long spicy finish. The retro is still producing white pepper blasts decreasing to allow nuances of cocoa and sweet dried fruit.

Into the final third the chocolate flavors have turned slightly bitter producing more of a raw component relatable to coco bean. Coffee, cedar and black licorice are background flavors. The intensity of black pepper has decreased but has not disappeared, the long spicy flavors continued in between draws adding to the complexity and balance experienced throughout the smoking duration. The retro intensified but quickly decreased allowing sweet nuances of warm coco and raisins.

The construction of the Mersenne was flawless and tight, the box pressed Vitola was constructed perfectly. The V-cut created the perfect amount of resistance on the draw that produced thick plumes of grayish white smoke. The burn line was razor sharp and required zero re-lights, while the ash held to the inch point tapped off with ease. The strength of the Mersenne was FULL BODIED and FULL FLAVORED, it produced an array of pepper notes that were haunting, brilliant and intense, however subtle at times but always present that added to the long finish through out the smoking duration. The complexity and balance were very impressive and I’m more than thrilled to have pre-ordered several packs back in August when the project was first announced by our fiends at Fable Cigars. 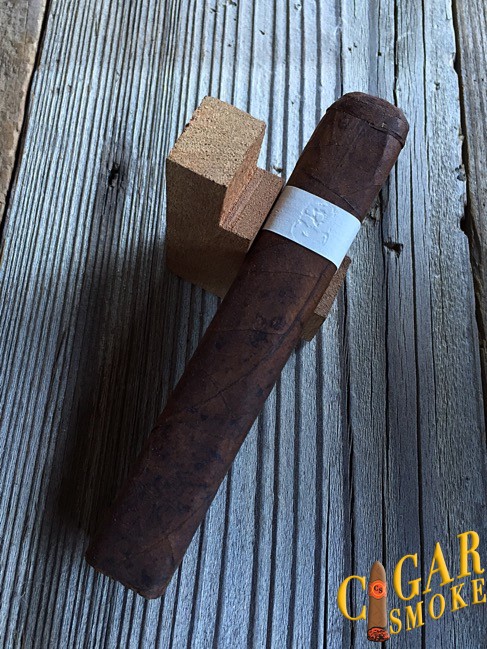 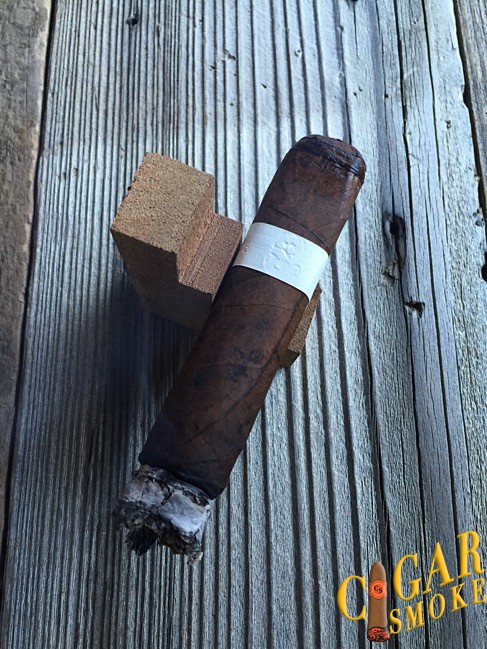