The magnificent 7  or, in mathematical terms, the fourth prime. In case you have forgotten your math, a prime number is a number that is divisible by only 1 or itself. Although there are infinite prime numbers, the number 7, the fourth prime, is special. Looking at our friendly site Wikipedia, we can learn 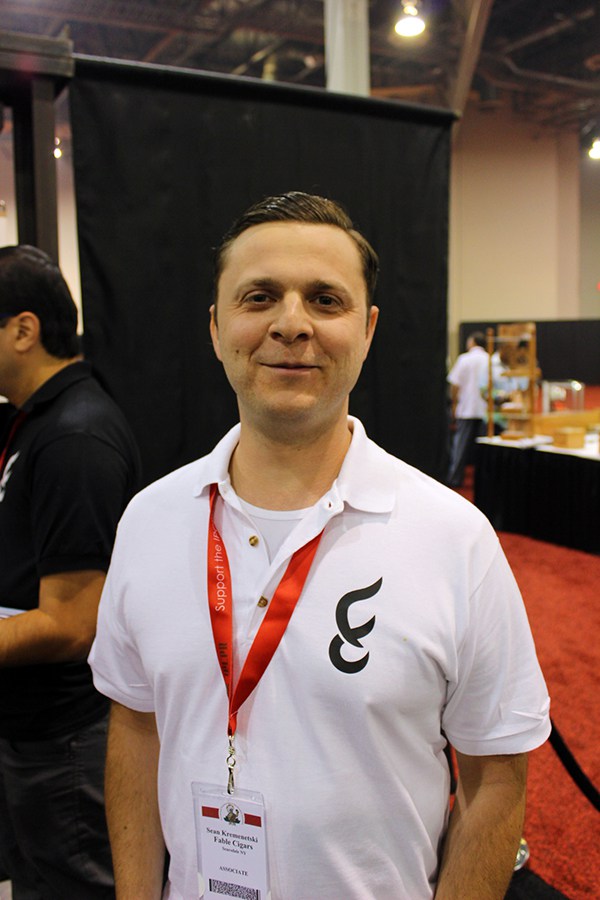 The number 7 is also important in our universe and the founders of Fable Cigars, Sean Kremenetski and Mitul Shah, recognized this and named their inaugural  line “Fourth Prime” . Each vitola in the line-up  holds a special significance to our world. There are four regular production vitolas and 3 Limited Edition. There you go the number 7 again. These guys are good! The Fable Cigars website offers further description of each of these.

Fable Cigars reached out to Fabrica de Tabacos NicaSueño S.A.to produce the Fourth Prime, which is the same factory that produces RoMa Craft Tobac products. That explains why they shared the RoMa Craft booth at this years IPCPR.

The blend of the Fable Cigars Fourth Prime is described as:

For today’s review I sampled the Fourth Prime Mi, which retails for $9.00. 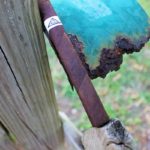 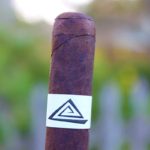 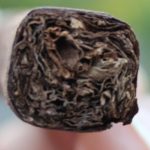 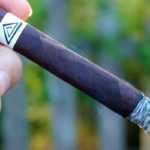 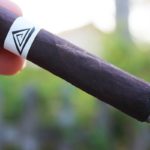 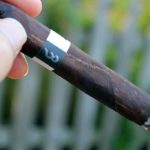 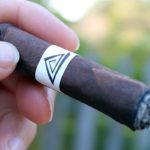 Overall the Fable Cigars Fourth Prime was a fine cigar that had decent burn qualities and flavor transitions. I liked how the flavor blended midway and enjoyed the maple syrup aroma of the burn. I feel this would pair well with a cafe mocha to further enhance the cocoa flavors that were present throughout. 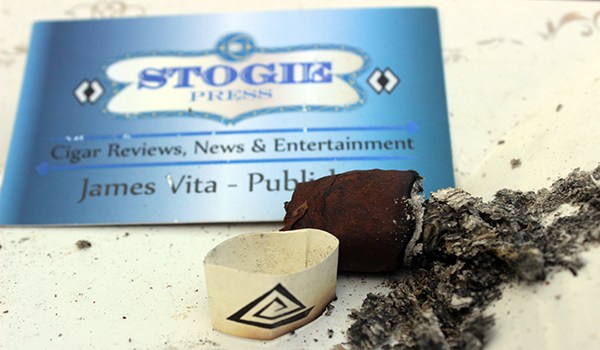